The Importance of Regulars in Camming

Something that can easily get lost in the excitement and anticipation felt by an aspiring webcam model when she’s first starting in the business is an appreciation of exactly where her money is coming from. If you think your camming income stream is dependent on swarms of lonely guys conglomerating in a chat room to stare at you, you’re deceiving yourself, or at least failing to consider the matter with the depth and care that it deserves. Public chats are all well and good, but what you really need to thrive are cam site regulars. 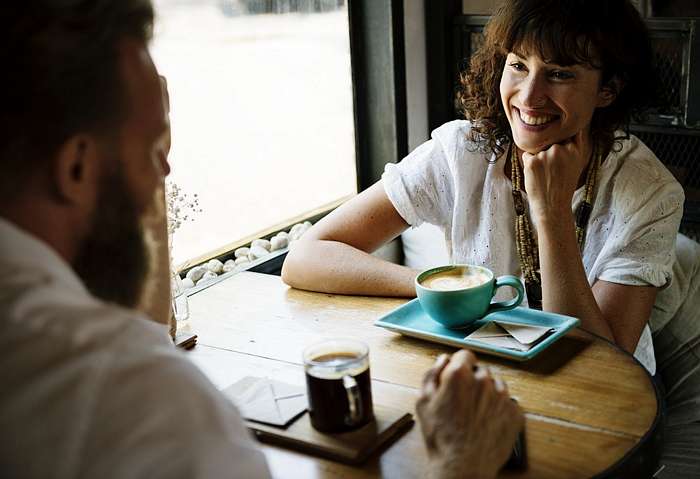 These are your return customers, the ones who come to your chosen cam site not just to see girls, but to see you. Cherish them, because they’re gold. Random strangers may, if you’re lucky, occasionally throw you a few dollars in tips; it’s your regulars that keep coming back to ask you for private shows, to buy your videos and panties (and whatever else you’re selling), and to drop real money on a tip just because they like you.

Learn how to make BANK in camming here…

Let’s say this clearly, because we can’t afford to misunderstand: regulars are the lifeblood of your business as a cam model, and it’s better to have even just a handful of them than an entire legion of anonymous voyeurs who don’t know you, don’t really care about you, and are each likely to click that “Next Model” button any minute now.

Every experienced cam girl knows that because regulars are so important, you can’t just sit back and wait for them to happen; you need to actively cultivate them. This begins with your random tippers in public, because without knowing anything else about them, you already know that they see something in you they like.

Don’t just thank them and move on. Every man in that room would love to have even a moment’s personal attention from you; reward your tippers by giving it to them (this carries the added bonus of showing everyone in the room that tipping the webcam model has benefits). When they post something in chat, respond in your video stream. Laugh at their jokes, and tell them some jokes of your own. Try to connect with them as people. This isn’t all just about giving something back for the tip; it’s because if you treat them like your friends, some of them will become your friends. And then your regulars.

All of which means it’s essential for a cam girl to encourage tipping. That’s hardly earth-shattering news, but it does beg the question of exactly how to accomplish the goal. No, you don’t sit there and order your viewers to tip. Nothing turns a guy off more than a webcam model with a chip on her shoulder, commenting constantly on her tips and acting like she’s “entitled” to them.

Obviously this is your job, and it’s understandable not to want to do your job if you aren’t getting paid. But you are selling these men a fantasy, and part of that fantasy is that you’re an exhibitionist who’s getting off on what you’re doing (if that’s actually the case, so much the better, but it’s not necessary). Don’t talk about tips at all. Instead, focus on engaging with your viewers, being friendly and interesting, and making the audience like you. If they like you, some of them will tip you. Some of the tippers will connect with you, and some of those will become your regulars!

This site contains affiliate links, which means that, when you click one, the owner of LilSugarPlum.com may get compensated financially.